12 Important Facts About Orgasms That Are All Based In Science 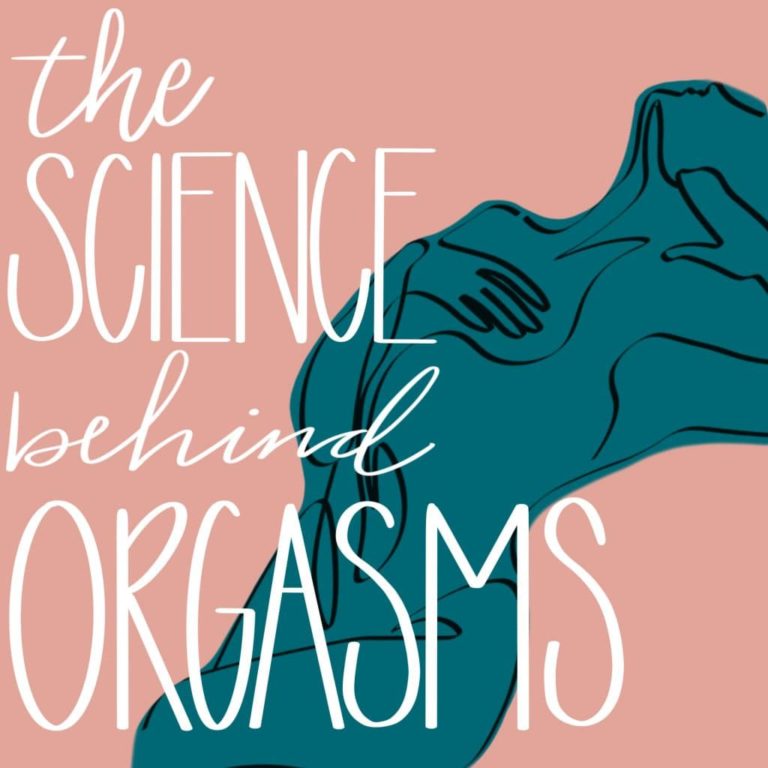 This holiday celebrates orgasms and pleasure by breaking down the stigmas and taboos surrounding orgasms, addressing issues surrounding the orgasm gap, raising awareness about human sexuality, and of course— having lots and lots of orgasms.

A huge component to experiencing more orgasms (and pleasure in general) is to learn more about them— so today, we are learning 12+ important facts about orgasms all based on science!

What Is An Orgasm?

To start, let’s discuss what an orgasm even is!

An orgasm is broadly defined as a climax of sexual excitement. Even though this is an overarching definition of what orgasms are, they can also be defined more in-depth using different criteria (just like most things we learn about, everything is usually an *AND* situation).

An orgasm can be defined through physiological changes to the body or emotional and cognitive changes— or even both!

What are the different types of orgasms?

Contrary to popular belief, there is not just one way to achieve an orgasm.

There are actually eleven… yes, ELEVEN!

The 11 Types of Orgasms:

What is some research surrounding orgasms?

To learn these important facts about orgasms, it’s vital to mention Masters and Johnson. Masters & Johnson were some of the first researchers to study orgasms! They observed 382 women and 312 men and developed the first “orgasm model.” This model outlines the sexual response cycle based on the observed physiological changes.

The Master and Johnson’s Four-Phase Orgasm Model begins with excitement (as blood rushes into the genitals), then reaches a plateau (when the genitalia is fully aroused, which leads to orgasm, and finally resolution (when the blood leaves the genitals and heart rate resumes to normal).

During the 1970s, researcher Helen Singer Kaplan included the category “desire” to emphasize the non-genital experiences that occur before orgasm.

Recently, some of the most exciting research around better understanding orgasms has been the discovery of different orgasm patterns! This study defines orgasm patterns as “a rhythmic pattern of pelvic floor movements that occur during climax.”

With around 50 users and over 3,500 sessions—the research team discovered three orgasm patterns.

The patterns are Ocean Wave, Volcano, and Avalanche.

This could be due to better communication skills, increased confidence in the bedroom, and a better understanding of one’s body and sexual interests.

Orgasms also exercise different parts of our body that can help with overall better health. Some of the other health benefits of orgasms include better sleep, less stress, pain relief, immune system boosts, regulation of menstrual cycle, and a reduction of menstrual symptoms.

Orgasms can also improve the health of the reproductive system, works out your brain, improves bladder and pelvic floor control, boosts your libido, and lessens the risk of cancer (primarily prostate cancer).

The more we learn important facts about orgasms, the more health benefits we discover—how cool is that?!

So what other important facts about orgasms do we know?

We’ve learned a lot about orgasms— including the different types, different patterns, how they age, and the many health benefits they have. But thankfully, there is still even more research happening as I type this article.

The sexuality field keeps rapidly expanding, so our knowledge of sex, sexuality, and gender keeps growing as well! YAY.

One of the best ways we can celebrate National Orgasm Day is to continue expanding our knowledge regarding anything in the realm of sex and sexuality.

We’ve come a long way, but there is still SO much more to learn (and that’s exciting).

Now, go experience some pleasure and all of the benefits that come with it!

Now, go experience some pleasure and all of the benefits that come with it!